According to published reports, Forever 21 is considering strategic alternatives, including a possible restructuring. The Company is reportedly in talks with private equity firm Apollo Global Management about raising debtor-in-possession funds to provide financing should it seek a formal restructuring. The Company has reportedly suffered significant operating losses and cash burn the last several years as it struggles with changing consumer tastes and a hyper-competitive environment. Although the Company has been selling assets to offset cash burn, it appears it needs to take action to shore up dwindling liquidity. Forever 21 has more than 815 stores in the U.S. and worldwide, and is opening new locations this year (click here to request a list).

PetSmart’s fiscal 2018 was an interesting year from multiple perspectives. The year included lagging comps, the transfer of part of Chewy.com’s equity out of the reach of lenders, and ultimately, lawsuits and countersuits with those same lenders. Store overlap with its largest competitor, Petco (click here to request a store overlap analysis), along with increasing online sales of pet products, have put the squeeze on the Company’s brick and mortar business. With the lawsuits now settled and the IPO of Chewy.com pending, it remains to be seen how the Company will take advantage of the relative calm, and how it will stabilize its store base.

Yesterday, PetSmart announced that it will offer 5.6 million shares from a selling shareholder (BC Capital Partners), priced at $17 to $19 per share. The offering will raise about $106.0 million, plus about $684.0 million for the selling shareholder. The IPO values Chewy.com at just over $7.00 billion, or about twice as much as what PetSmart paid in 2017.

CVS Health is still facing challenges from its $69.00 billion merger with health insurance giant Aetna, which closed in late 2018. While the deal was approved by all necessary state regulators and the DOJ, U.S. District Judge Richard Leon still has concerns about antitrust issues and has set a three-day proceeding beginning today to hear testimony from industry stakeholders, including The American Medical Association. CVS had previously asked the Judge to block the witness testimony of opponents of the deal.

CVS also said it would continue to expand its HealthHUB format after a successful pilot program in Houston, TX. The Company plans to expand the HealthHUB format, which offers expanded health services, to 1,500 stores by the end of 2021. CVS plans to convert a total of 50 stores this year in Houston, Atlanta, Philadelphia, and Tampa, representing about 15% of the stores in each of the markets. The bulk of the expansion will be split between 2020 and 2021.

Yesterday, Transform Holdco LLC. (AKA New Sears) and Sears Hometown and Outlet Stores, Inc. announced that they have entered into a definitive merger agreement whereby Transform will acquire the outstanding shares of Sears Hometown not owned by ESL Investments, Inc. and its affiliates for a price of $2.25 per share in cash or approximately $21.5 million, subject to an upward adjustment in the event a sale of Sears Hometown's Outlet Segment has occurred that satisfies criteria specified in the merger agreement. ESL Investments, Inc. and its affiliates, the majority owners of Transform, presently hold 58% of the outstanding shares of Sears Hometown. Sears Hometown currently operates 491 Hometown stores and 126 Outlet stores located in 49 states, Puerto Rico and Bermuda.

Lidl will complete its second full year in the U.S. in June, and it has been an eye-opening experience. Launched in 2017 with much anticipation and great fanfare as the next Aldi, Lidl planned to have 100 stores opened by the end of summer 2018. However, it stumbled out of the gate on the real estate front and with its merchandising. Competitors upped their game as the long lead-time between Lidl’s announced plans and actual openings allowed retailers like Harris Teeter, Walmart, and Ahold Delhaize to competitively slash their prices to retain market share. In 2018, Lidl regrouped, with parent company CEO Klaus Gehrig defining the go forward strategy, including plans to restart growth with about 20 new stores, and a smaller footprint and product offering. Our report takes a close look at the Company’s operational and competitive status, including market position, real estate and sales trends, and provides visual competitive analyses as well as key real estate metrics like store count, average sales per store and sales per square foot.

Bass Pro Outdoor World recently completed a sale-leaseback transaction on 11 of its Cabela’s locations for $324.3 million, according to reports. The transaction encompasses more than 1.6 million square feet of space, as well as an additional 277 acres of land. The reports do not indicate the Company’s use of the proceeds. The Company operates 84 Bass Pro Shops, 77 Cabela’s, and 10 Cabela’s Canada stores.

The following are Store Concentration Maps for each of the units. Click here to request a list of Bass Pro Future Openings.

In 2019, 7-Eleven expects to open 300 new stores and close about 175, which would give it about 9,700 stores in the U.S. and Canada at year end, assuming no additional acquisitions. The Company had said back in October 2016 that it planned to increase its store count in the U.S. and Canada to 10,000 by fiscal 2019, from the roughly 8,700 it had at the time. See below for Future Store Opening Map - click here to request a list of 7-Eleven Future Openings.

Last week, Amazon denied a published report that it is preparing to stop taking bulk orders from thousands of mostly small vendors, a move that threatens to disrupt its relationship with many of its suppliers. The move could cuts costs and allow the Company to focus on wholesale purchasing of major brands. In March 2019, Amazon halted orders to thousands of suppliers in an effort to cut counterfeit products.

In other news, Amazon confirmed it is building a one million square-foot fulfillment center in Kernersville, NC. Amazon signed a 40 year lease for the facility in July 2018. The Company also announced in April that it signed a lease for another Triad facility located in Colfax. The 10 year lease was for 38 acres in the Piedmont Corporate Park.

Internationally, Amazon’s Japanese unit Life Corp., one of the country’s major supermarket chains, will join forces to sell fresh foods online starting later this year. Life will supply a range of products, including those from its in-house brand, to members of Amazon Japan’s Prime Now service. The service will start in parts of Tokyo later this year, with Amazon Japan handling delivery and processing payments. Through the collaboration with Life, Amazon Japan expects to be able to expand its product offerings, while Life hopes to reach a younger customer demographic and people who live in areas without its stores, which are concentrated in the Tokyo metropolitan area and in Western Japan prefectures. Life already operates an online service giving customers access to approximately 6,000 products, but its delivery area only covers around 50% – 60% of the Tokyo metro region and comprises less than 1% of total annual sales at around ¥3.00 billion.

Tomorrow, Sprouts Farmers Market will open its first store in New Jersey, located in Marlton. The store stands at 33,000 square feet. Originally a regional grocer in the Southwest, it has expanded to 19 states nationwide and most recently into the Northeast. 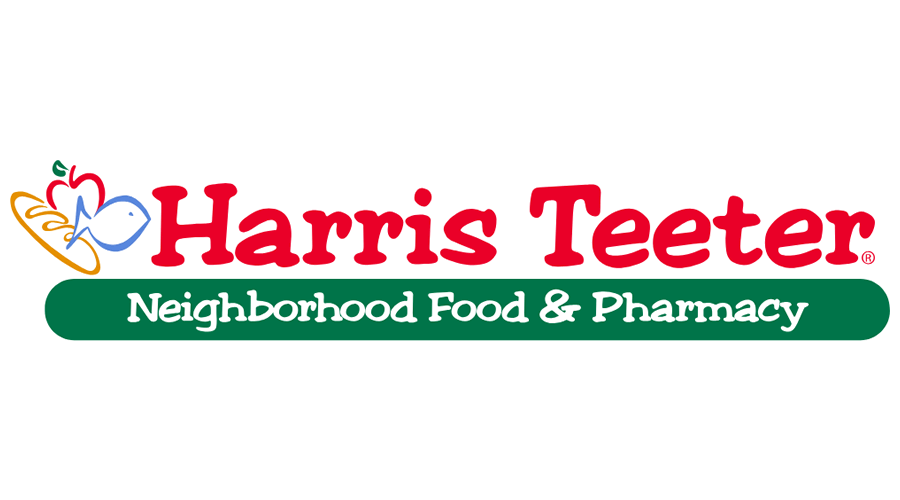 Kroger’s Harris Teeter will open a 45,300 square-foot store in Chesapeake, VA, on June 5. The former Farm Fresh store was purchased by Harris Teeter in May 2018.

ShopRite opened a new supermarket in Cromwell, CT, on May 18. The 67,000 square-foot supermarket features a culinary center for cooking demos, expanded fresh food departments, and an in-store café. It offers pickup and home delivery.

Last week, Rouses Supermarkets opened a new store in Daphne, AL, replacing a former Winn Dixie store that closed in early 2018 after Southeastern Grocers filed for bankruptcy. The 53,000 square-foot store is the Company’s 8th in Alabama and 64th overall. The store will compete with a Publix and Walmart, both located within a half a mile of the new store.

Walmart Canada debuted its urban supercenter format in Toronto. The 139,000 square-foot store blends an omnichannel shopping experience with enhanced grocery and foodservice offerings, third-party licensed shops, a new quick checkout service called Fast Lane, an updated product assortment, and a store design and layout geared toward urban consumers. Plans call for a second supercenter concept to launch in Thornhill, Ontario, next year; the Company said that aspects of the new-format stores would be incorporated into future remodels. Click here to request a list of Walmart Future Openings & Closings.

Last month, Walmart Canada said it plans to invest $200.0 million to renovate or refresh 31 stores. The project includes 17 locations in Ontario, five in Alberta, three in Quebec, two in British Columbia, two in Manitoba, one in Newfoundland, and one in Saskatchewan.

Meanwhile, Dollar Tree has begun testing higher prices at some of its stores and will sell items that cost up to $5 in more than 100 of its stores around the country. This follows three decades that promised “Everything’s $1.” Driving the price increases are activist investors, as well as the Trump administration’s tariffs on China and Mexico, two countries from which Dollar Tree imports a lot of merchandise.