Bed Bath & Beyond posted a list of 56 stores it plans to close by year end. This is part of the Company’s plan to close about 150 of its “lower producing” namesake stores, in addition to staff reductions and a merchandising overhaul announced last month. Stores included in this first round of closures are located in 21 states and Puerto Rico (1), including in California (8), Illinois (6), Michigan (5), New York (5), Ohio (4), Massachusetts (3), New Jersey (3), Arizona (2), Connecticut (2), Florida (2), Georgia (2), Iowa (2), Texas (2), Virginia (2), and one each in Louisiana, Minnesota, North Carolina, Nevada, Oregon, Pennsylvania, and Washington. See our Retail Openings & Closings map below. As of May 28, the Company operated 955 stores, including 769 namesake units, 135 Buybuy Baby stores, and 51 Harmon stores. The Company only recently completed the closure of over 200 namesake stores over the past two years, in an initiative mapped out by former CEO Mark Tritton in July 2020. Click here to request a list of future store closings. 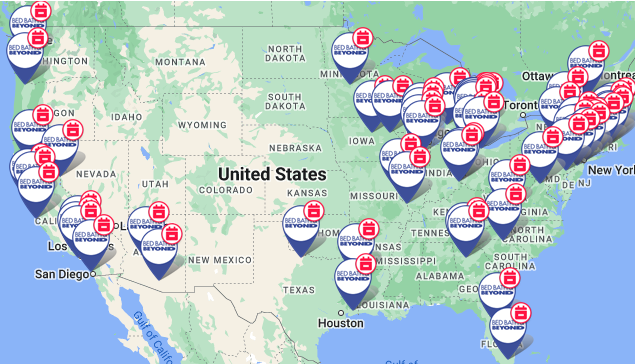 At its recent investor conference, Starbucks announced plans to add 2,000 net new stores in the U.S. by 2025, including cafes, pickup stores, drive-thru-only and delivery-only locations. The Company will also invest $450 million next year to modernize its existing North American stores with new equipment and technology. The modernization effort is part of Starbucks’ reinvention strategy, which comes at a time when the Company’s business is evolving to include a greater emphasis on cold drinks, which account for 60% of its year-round sales and 80% of its summer sales. Click here to request a sample list of future store openings.

Wawa recently broke ground on its first site in Alabama, located in Fairhope. The Company has plans to double its footprint within the next decade, focusing on the Florida Panhandle region, along with adjacent markets in south Alabama. It is reportedly “actively looking” into sites for new stores in the Florida markets of Pensacola, Panama City and Tallahassee, along with Mobile, AL. Wawa currently plans to open up to 40 convenience stores in these markets, with the first store expected to open in 2024. Wawa also plans to grow in its existing markets and is slated to open 54 new stores in 2022. Click here to request a sample list of future store openings. 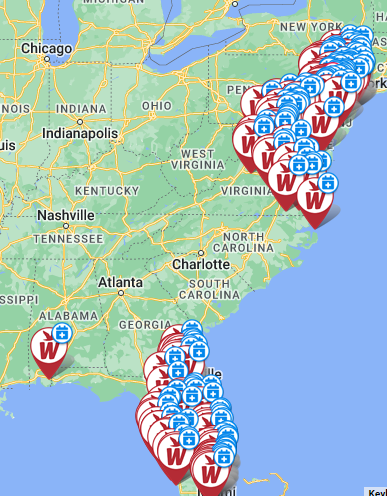 Amazon has halted plans for a 500,000 square-foot sortation facility in Canby, OR that was expected to open this year. Amazon has rapidly expanded in Oregon over recent years, including in Portland and Woodburn.

Meanwhile, Amazon has reportedly suspended the construction of new warehouses in Spain until 2024, as pandemic-driven online shopping has slowed down. In 2022, Amazon opened new logistics stations, Amazon Fresh hubs and a logistics center in the country.

Amazon said employees at its “ALB1” warehouse in upstate New York will start voting on October 12 on whether to unionize, with the ballot count expected to commence on October 18.

Last week, the state of California filed a lawsuit against Amazon, claiming it limits competition by penalizing sellers for offering products elsewhere for lower prices. California’s suit alleges that Amazon’s actions have harmed the state’s consumers and economy. The complaint alleges that Amazon has previously misled other regulators who scrutinized its effect on pricing.

In other news, J.C. Penney announced it will roll out “JCPenney Beauty” shops to 300 stores by early 2023 and another 600 stores by Spring 2023. The rollout follows the initial introduction of the concept to 10 pilot locations in Fall 2021, and its recent online expansion. The rollout comes as the Company’s competitors Target and Kohl’s have ramped up beauty offerings; Target is opening in-store Ulta Beauty shops, and Kohl’s is partnering with Sephora.

Mexico City-based Liverpool has acquired a 9.9% passive stake in Nordstrom for 5.9 billion pesos, or US$293.8 million. “This operation represents an attractive opportunity to diversify assets geographically,” Liverpool stated.

Nordstrom’s board unanimously adopted a limited duration shareholder rights plan to reduce the likelihood of any entity accumulating a controlling stake in the Company without paying an adequate premium. 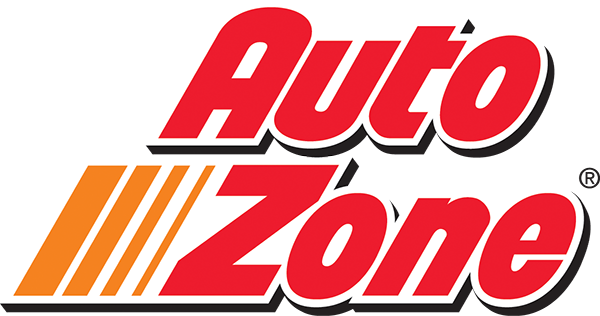 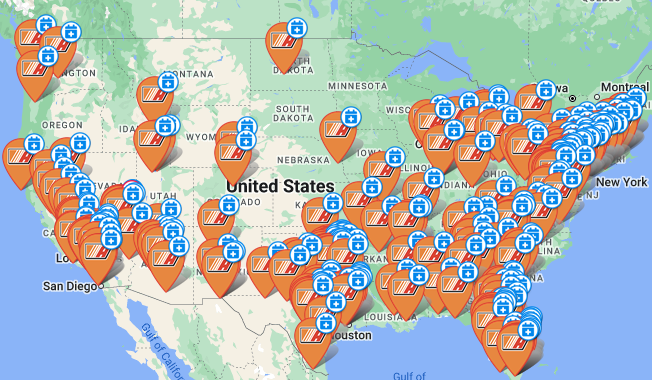 Smart & Final is planning to open a 40,000 square-foot warehouse store in San Jose, CA, in a space previously occupied by Lucky (banner of Save Mart).

TGI Fridays is partnering with franchisor Universal Success Enterprises to develop 75 restaurants throughout South and Southeast Asia during the next 10 years. The deal is expected to drive more than $500 million in revenue for Fridays. The Company currently has 385 franchised restaurants in over 52 countries, including 22 new locations opening in 2022.

Walgreens Boots Alliance announced the acceleration of its plans for full ownership of Shields Health Solutions. WBA has entered into an agreement to acquire the remaining 30% stake (approximately 35% on a fully-diluted basis) for approximately $1.37 billion, which is based on the exit multiple agreed at the time of WBA's 2021 investment in Shields.

Shields is a leader in the large, fast-growing market of specialty pharmacy, and is the premier health system-owned specialty pharmacy integrator in the United States. WBA’s full acquisition of Shields from other equity holders (including private equity firm Welsh, Carson, Anderson & Stowe and Founder and Board Chairman Jack Shields) follows the increase of WBA’s stake to approximately 70% in September 2021. The transaction is expected to close by the end of 2022.

Last week, True Food Kitchen, a 43-unit health-focused restaurant concept, secured $100 million in funding led by new investors HumanCo and Manna Tree last week. The round was supported by existing investor Centerbridge Partners, the former owner of P.F. Chang’s. According to CEO Christine Barone, the Company is looking to grow its network and develop stores with smaller footprints. True Food Kitchen has plans to open an additional restaurant in Edison, NJ this fall. By 2024, the restaurant aims to open 10 locations across new and existing regions.

A ShopRite store in Waterbury, CT will close in November, impacting 203 employees. Nearby ShopRites include Southington, Bristol and Southbury. The Company cited “economic business reasons” for the Waterbury closure.

This week, Coborn’s will reopen a remodeled Cash Wise Foods in Williston, ND. Updates include an expanded in-store floral department, a designated area for curbside pickup for online orders and a pharmacy and fuel station. With this store completed, the Company has built or updated more than two dozen of its Cash Wise locations to its “next-generation” format, including several other locations in Minnesota and North Dakota.

DGS Acquisitions, the Company that operates Price Chopper’s locations in Iowa, shuttered a store in Des Moines on September 18. The Company said the location is no longer viable, and the lease was expiring.

DTC mattress retailer Purple received an unsolicited bid from Coliseum Capital Management (CCM) to acquire the Company’s remaining common stock for $4.35 per share, a nearly 56% premium to the Company’s closing price on September 16 of $2.79. Purple’s board “will carefully review the proposal to determine the course of action that it believes is in the best interest of Purple and all Purple shareholders.” CCM currently owns 40.9 million shares, or 45%, of Purple’s shares. The bid is conditional on approval of a special independent committee and the remaining shareholders. The deal would take Purple private, after it went public in 2018; competitor Casper was also taken private earlier this year, after being acquired by Durational Capital Management. Purple benefitted in the early months of the pandemic, as consumers bought more home products, but sales and its stock price have declined of late. In its most recent quarter, Purple’s sales fell 21.1% year-over-year to $144.1 million, and the Company posted an $8.3 million loss, compared to income of $2.6 million in the prior year.

Ahold Delhaize’s Hannaford Supermarkets will open a new 58,000 square-foot store in Scarborough, ME, its second store in the city, 65th in the state and 186th overall. It is expected to open in summer 2023.